We would like to offer our sincere support to anyone coping with grief. Enter your email below for our complimentary daily grief messages. Messages run for up to one year and you can stop at any time. Your email will not be used for any other purpose.

Share a memory
Obituary & Services
Tribute Wall
Read more about the life story of Jesus and share your memory.

On Monday November 7, Jesus “Jesse” Rios Castillo, passed away after suffering a massive heart attack. He was 53. Born on January 2, 1969 in Chihuahua, Mexico, he was the second child of Mauro and Juana Castillo. Jesse grew up most of his childhood in Hearne and later settled down in Bryan, TX. He is survived by his 3 children- his “primogénita” as he would call her, Amy Lorena Castillo, his second child Jimena Edith Castillo, and his pride & joy, Bruno Jesus Castillo. His legacy will live on through his heirs.

Jesse was a very wise and hard-working man who always managed to provide for his family and then some. He enjoyed being surrounded by his family and friends any opportunity that he would get. Jesse was a lover of cinema and music. Even though he wasn’t blessed with a singing voice (lol) that didn’t stop him one bit. Anytime anyone needed him, whether it was for a good laugh or someone to talk to, he was there. Even in death, he contributed to others by becoming an organ donor.

He is survived by his mother, Juana Maria Castillo, his siblings, brother Tony, sisters Margie and Irene, and his girlfriend, Kathy Luna. He was preceded in death by his father, Mauro Castillo, and his younger brother, David Castillo.

To send flowers to the family or plant a tree in memory of Jesus Castillo, please visit our floral store. 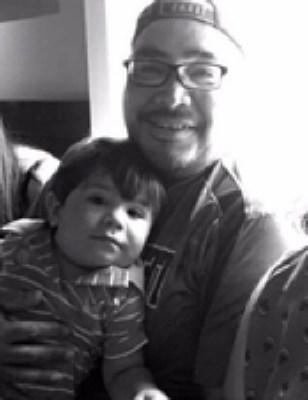 In Loving Memory Of

Look inside to read what others have shared


Family and friends are coming together online to create a special keepsake. Every memory left on the online obituary will be automatically included in the book.

You can still show your support by sending flowers directly to the family, or by planting a memorial tree in the memory of Jesus Castillo
SHARE OBITUARY
© 2022 Treviño-Smith Funeral Home. All Rights Reserved. Funeral Home website by CFS & TA | Terms of Use | Privacy Policy | Accessibility